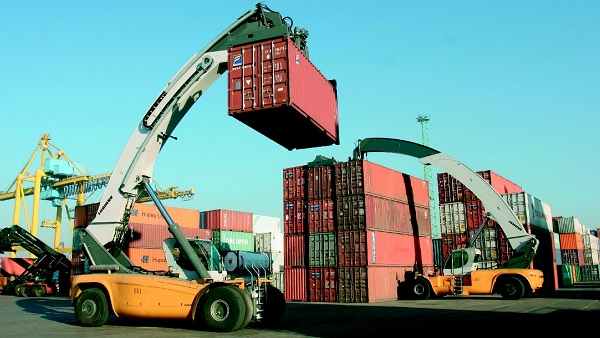 One question I had myself already, but was also asked on twitter after my very first Docker post about cloning a Docker named data volume on one computer was:

"How can you migrate the data volume from one host to another?"

First of all, let me explain why I created the script from the previous post: If I look at all the documentation from Docker regarding moving data around with the data volumes, I see they use the --volumes-from option a lot. For my ideas/approaches, this functionality does not suffice as I would need to know where the data volumes are mounted in the original container. Therefore I came up with the script of the previous post, which only requires the name of the volume

Now coming back to the question, I had to add connectivity from one host to another host (e.g. to allow a data-volume from a production environment to be transferred to a development environment).

Fortunately (or unfortunately for my Docker journey.. :) ), the Last couple of days it has been the most amazing weather in Holland (If you would believe it, The Netherlands were the warmest spot in the whole of Europe...:) ), so could not spend too much time on Docker :)

The question regarding the transfer of named data volumes from one host to another was still going through my mind and today I just had to try to find a bash one-liner for this and I succeeded :)

The one-liner I use is:

The main ideas behind this one-liner are:

Note that this one-liner is not doing any sanity checking, but it shows the basic idea how you can achieve transferring a docker named data volume from one host to another by only using its name.

Will add a new script soon to my Docker convenience scripts repository soon.

Do you have any other ideas how to transfer docker named data volumes from one host to another? I am very interested to hear your approach!! 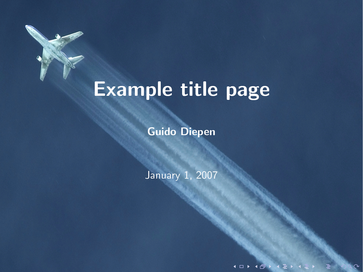 During my Ph.D. years, I was very active with using LaTeX-beamer for creating my slides and I really loved the simplicity of the package. Unfortunately, nowadays not using it

Three weeks ago, I got infected with this contagious virus, the symptoms of which are that you are trying to containerize everything :) Sure, I did hear about it for quite some time, but never got involved with it myself. The source of my infection