For the last couple of years, I have always turned to anaconda/miniconda for creating virtual environments with python, both under windows and linux. Although it is possible to work with just pip and things like virtualenv, especially in the beginning I often had issues trying to install certain packages under windows that required compilation steps. In the meantime, that might have improved, but just stuck with using conda for the environments.

So while using conda as the main environment/package manager, it happens sometimes that some package I need is not available using conda, but only via pip. Fortunately, using pip within a conda environment this should not be a problem, it would use the pip installed within the environment and install the pip package into the current anaconda environment.

They keyword in that assumption is should.....

On my windows machine, over time I saw that my base conda environment got polluted with all kinds of pip packages, and packages that were installed with pip were sometimes not available in my active environment, even though I just had installed them WHILE the prompt indicated I was working in this project environment.

As it turns out, the conda environment in the windows command prompt appears to be a bit of an illusion:

When working, it happens every now and then that I type a command that I did not want to type, I might have forgotten to add some arguments. For example, I originally typed:

while I actually wanted to search on conda-forge, so I quickly press Ctrl-C, modify my command to

and get to see what is the latest version of DVC on conda-forge.

Unfortunately, it is the pressing of Ctrl-C to abort the running conda search command that seems to mess up the internal state of conda, at least on windows machines

I double-checked, and indeed on my windows system (not on my linux system) I can reproduce it as follows:

As you can see, the output of pip shows that it is running using the python.exe from the selected environment folder.

If I now run a conda search command in this terminal that I terminate with a Ctrl-c as follows:

After the prompt returns, I still see the (my_awesome_project) in the prompt, letting me believe I am still in the same active prompt.

However, if I know run the exact same python -m pip command, I see a different output:

I tried the exact same steps on my linux computer and there it appears I cannot reproduce this exact same problem.

A very simple workaround for this problem: do not use Ctrl-c on any running conda process....

I am not sure if this is a problem for conda in general, or whether this is a specific conda on windows problem.

Although I really like cookiecutter since it enables you to really start a lot of different projects in exactly the same way, one of the things that I think could 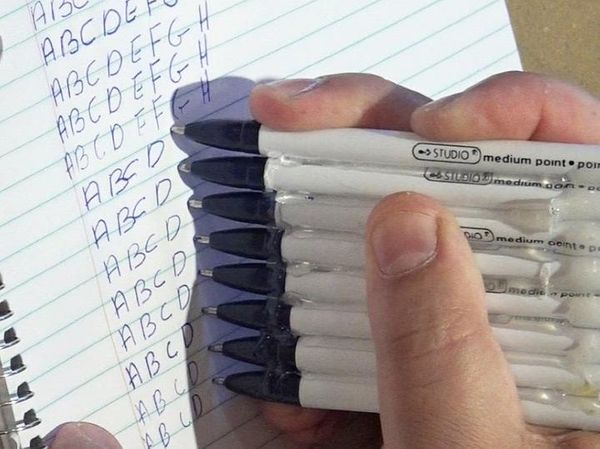 So recently, I have started to work with DVC to create reproducible pipelines. In my previous post about DVC I wrote about dealing with multiple different types of model in